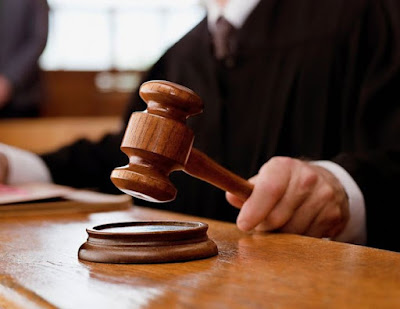 Every defendant charged with a felony has the right to a Preliminary Hearing. A preliminary hearing is held to determine whether the defendant should face trial on the charges alleged in the complaint. At the hearing, the prosecutor presents a magistrate with evidence that would lead a reasonable person to conclude that the accused individual has committed the crime. The Judge can find probable cause and order the defendant to stand trial, or dismiss the case based on a lack of probable cause. 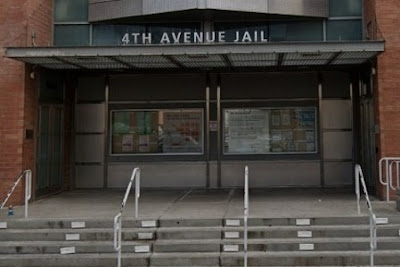 Original Article: https://posts.gle/AVtgN
Posted by Phoenix Bail Bonds at 8:01 AM 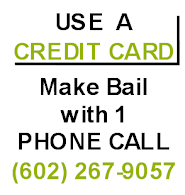